Welcome to VIZARD Europe Agency. Take a tour or you can simply write to us.

Kate Molchanova was born in the Ukraine and had her film debut at the age of 15 in I LOVE MARCH 15th and has become one of Ukraine’s well known actresses. She is fluent in Ukrainian, Russian and English. 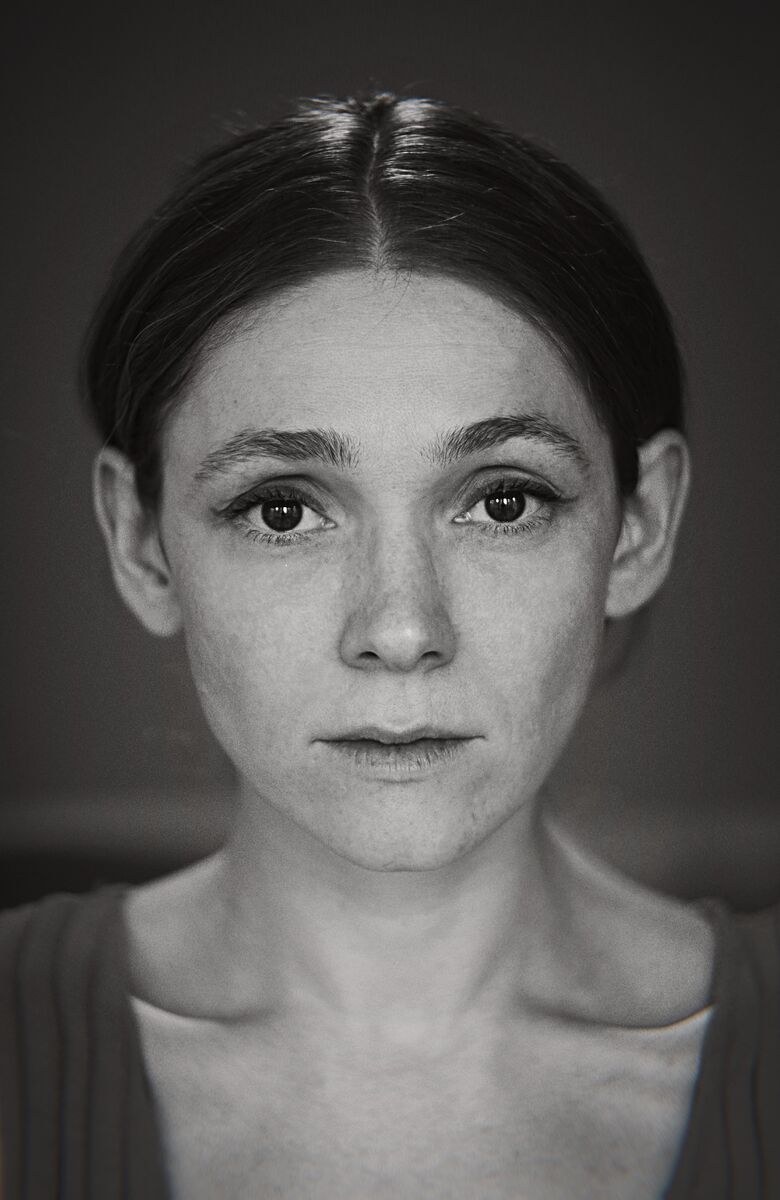 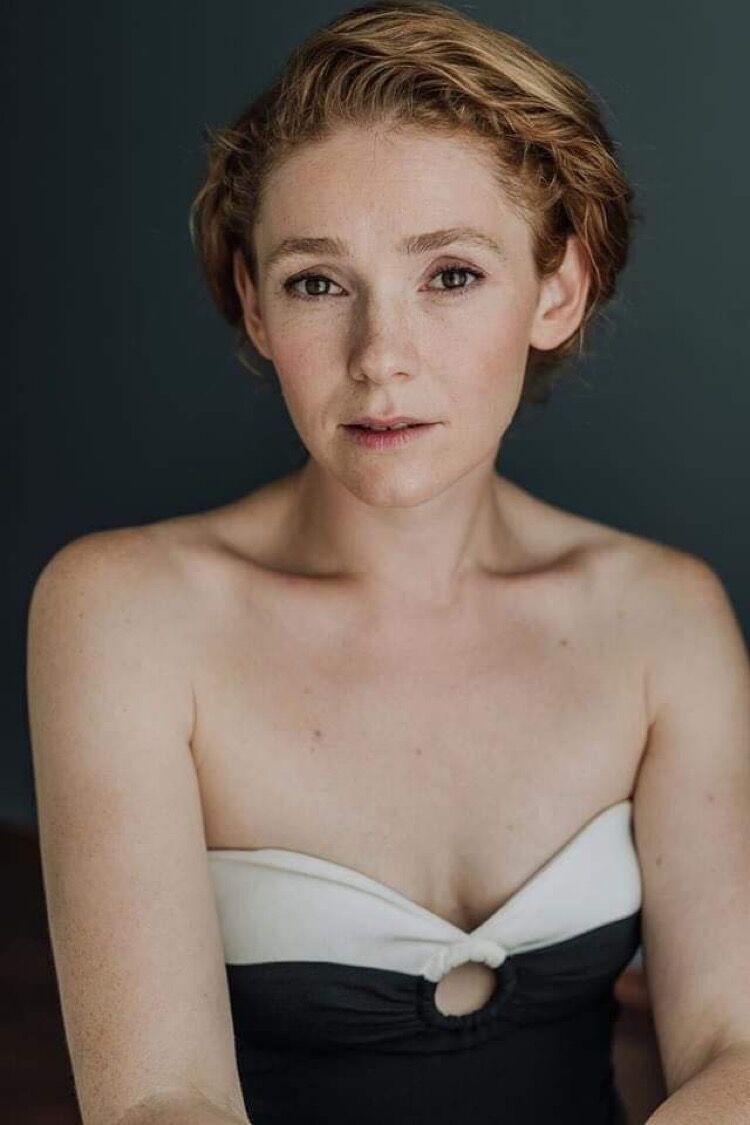 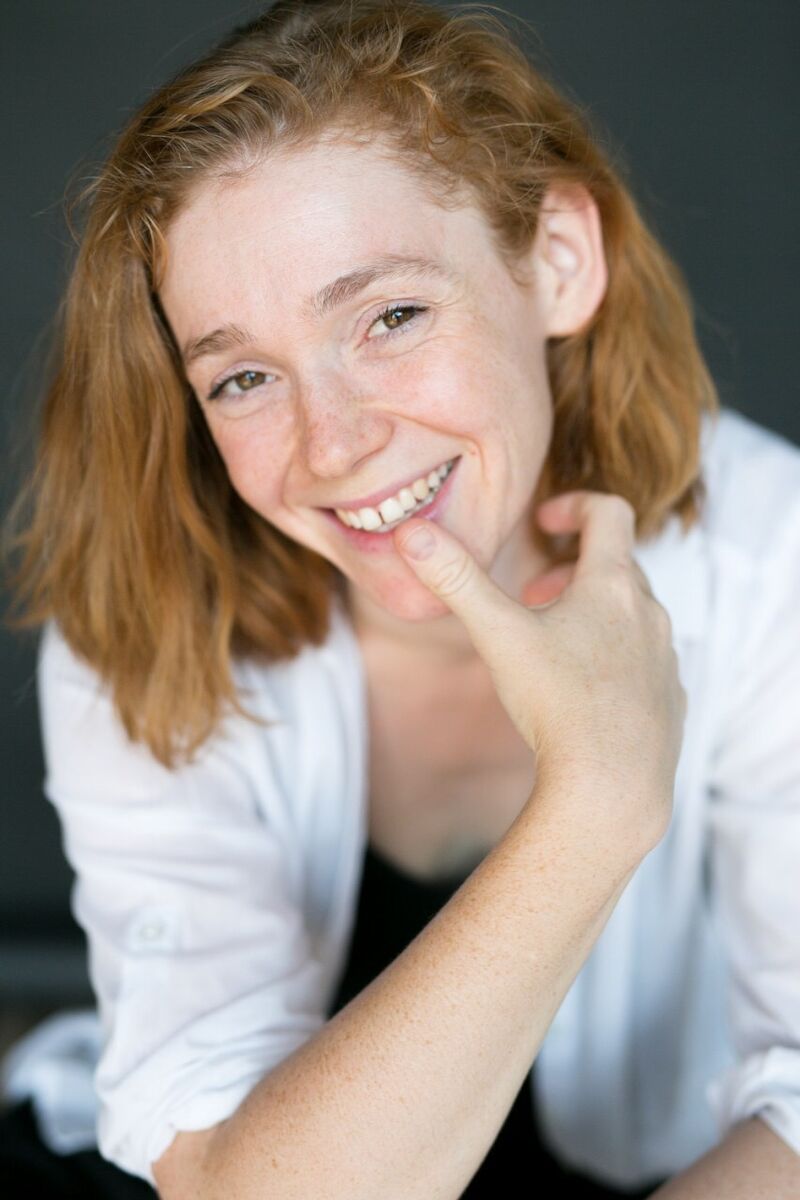 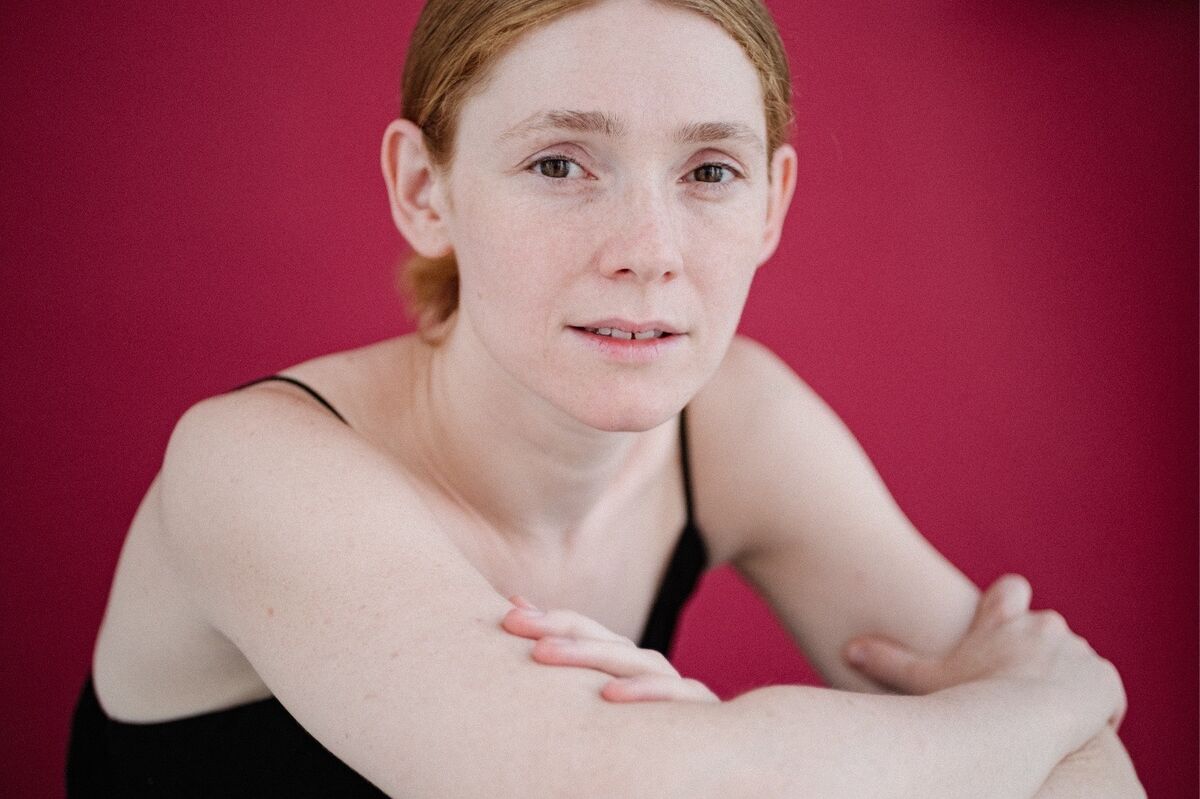 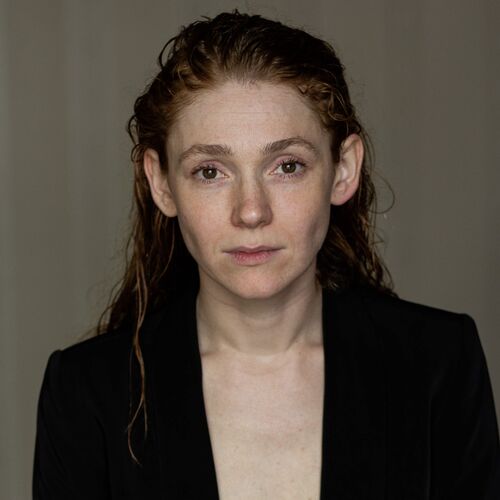 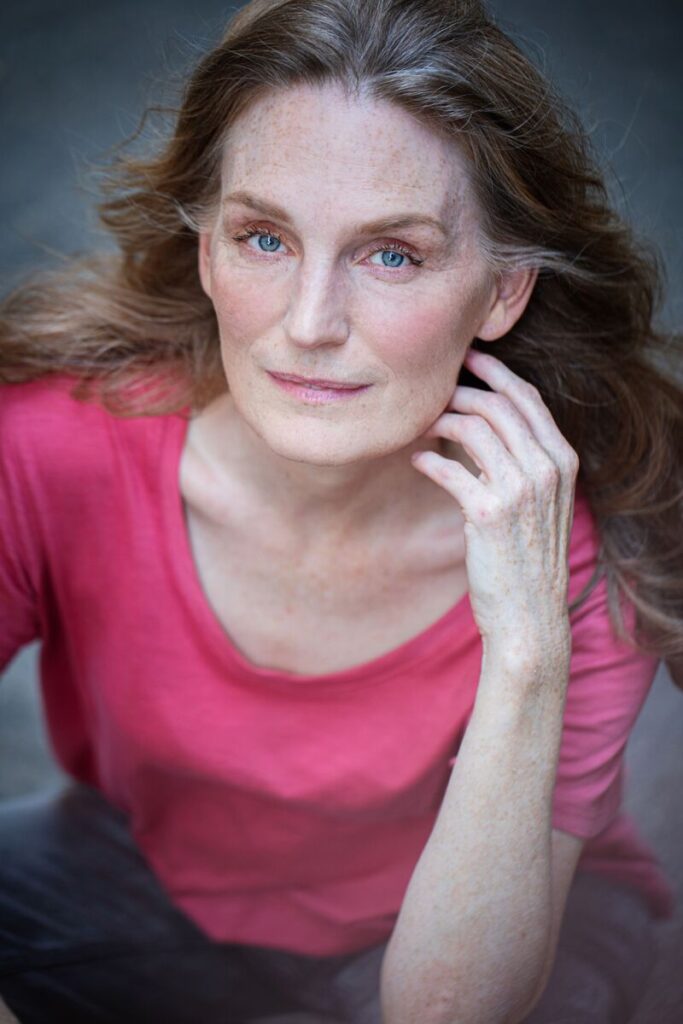 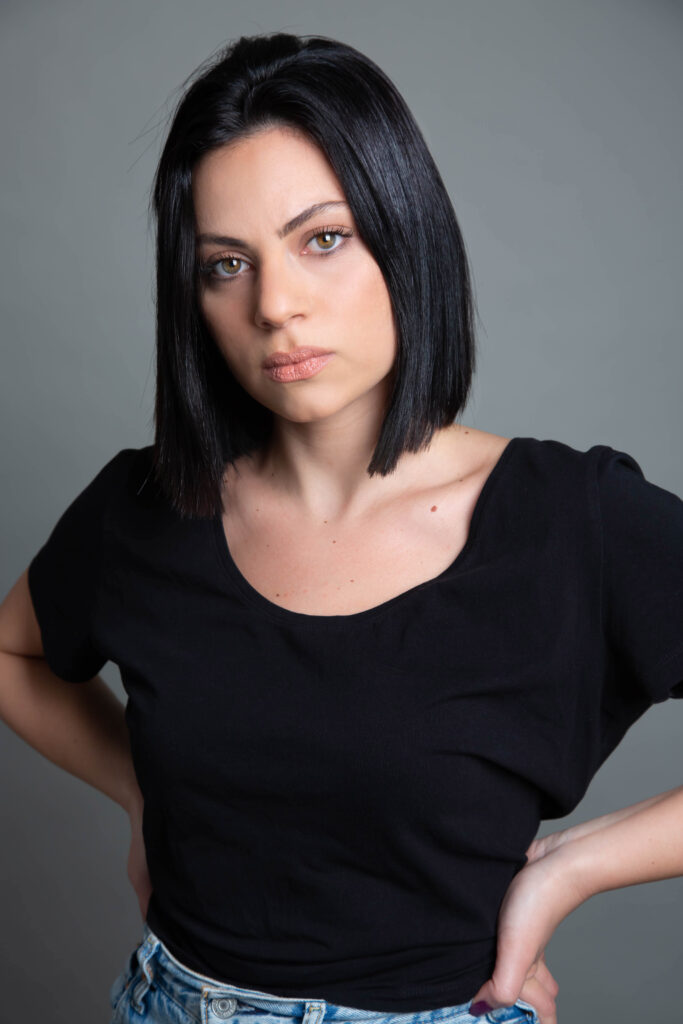 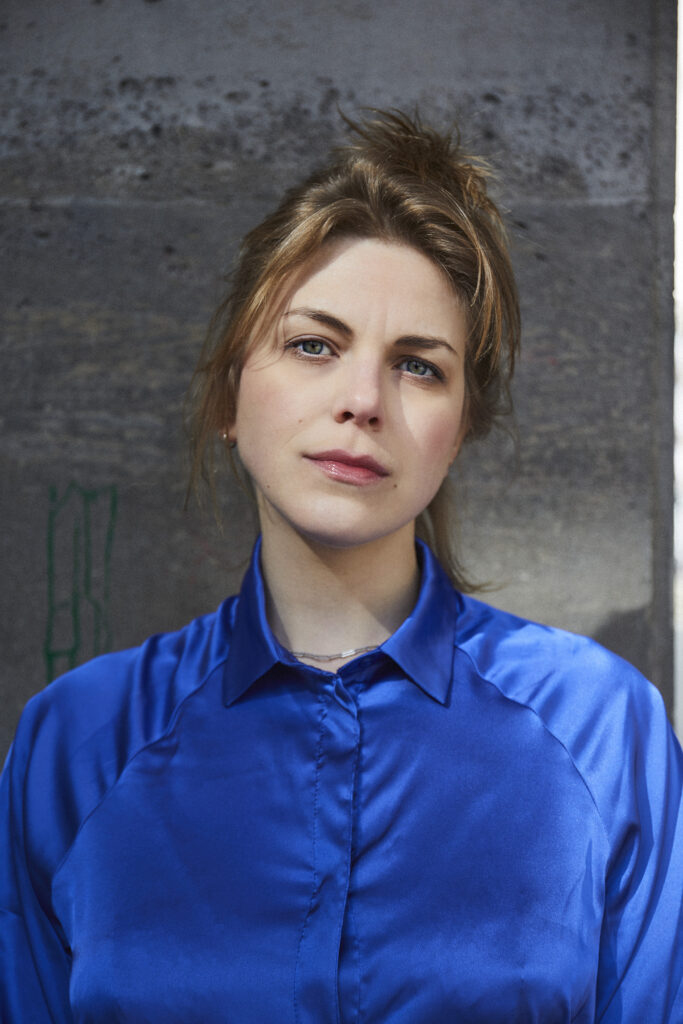 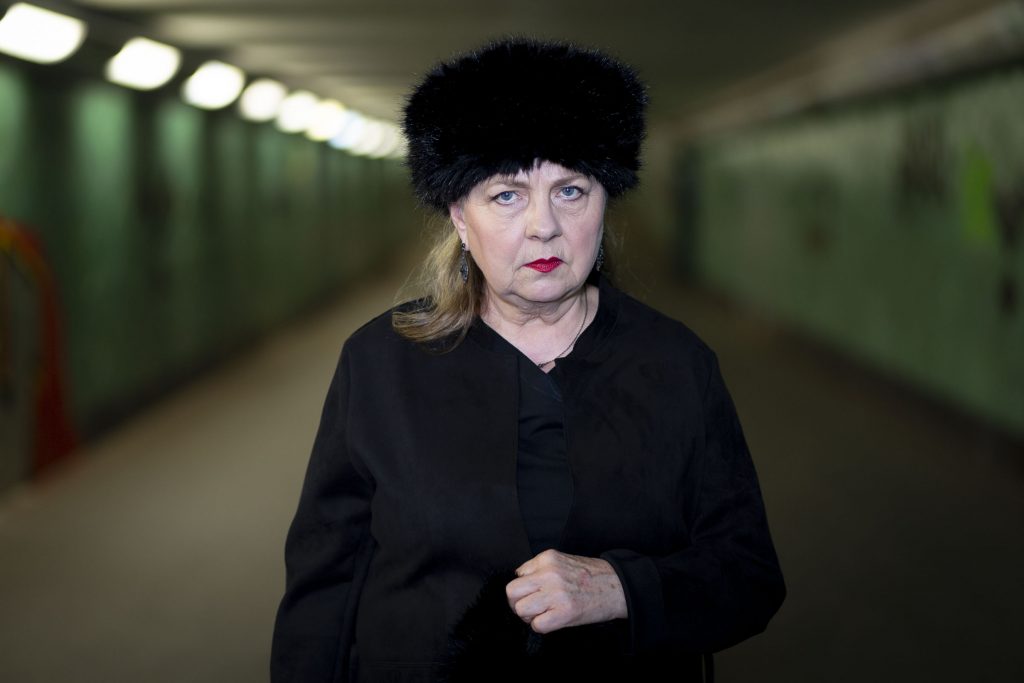 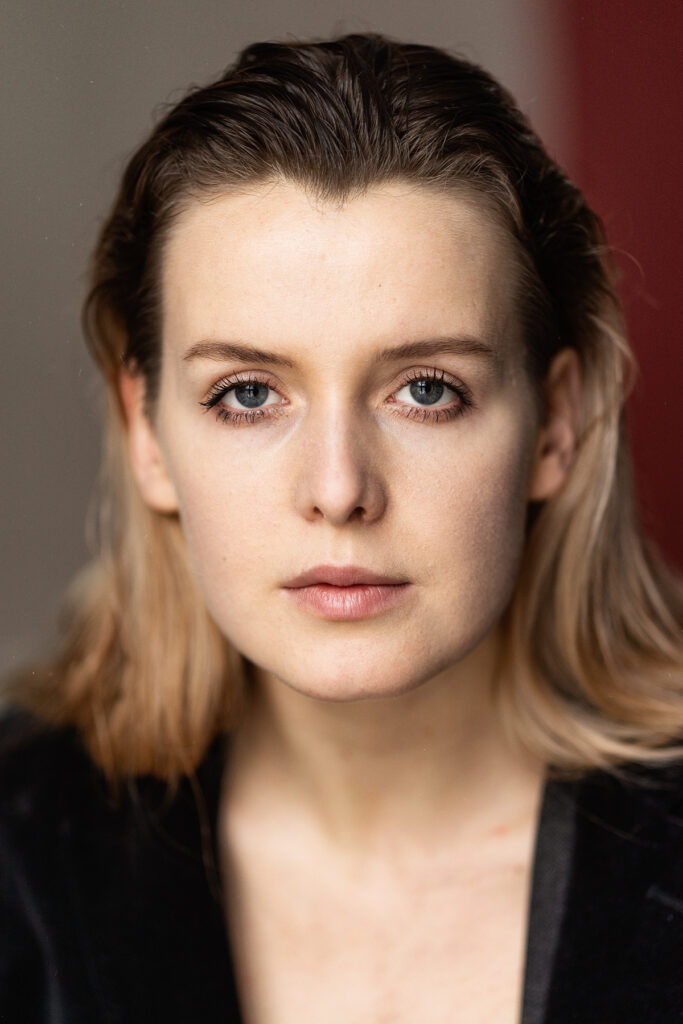 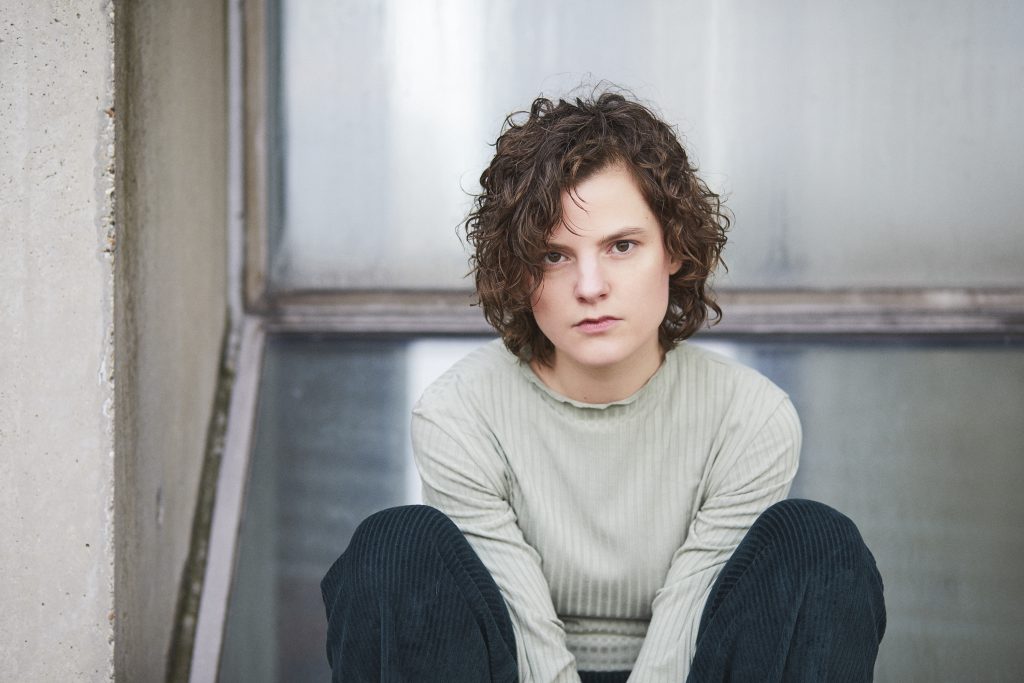 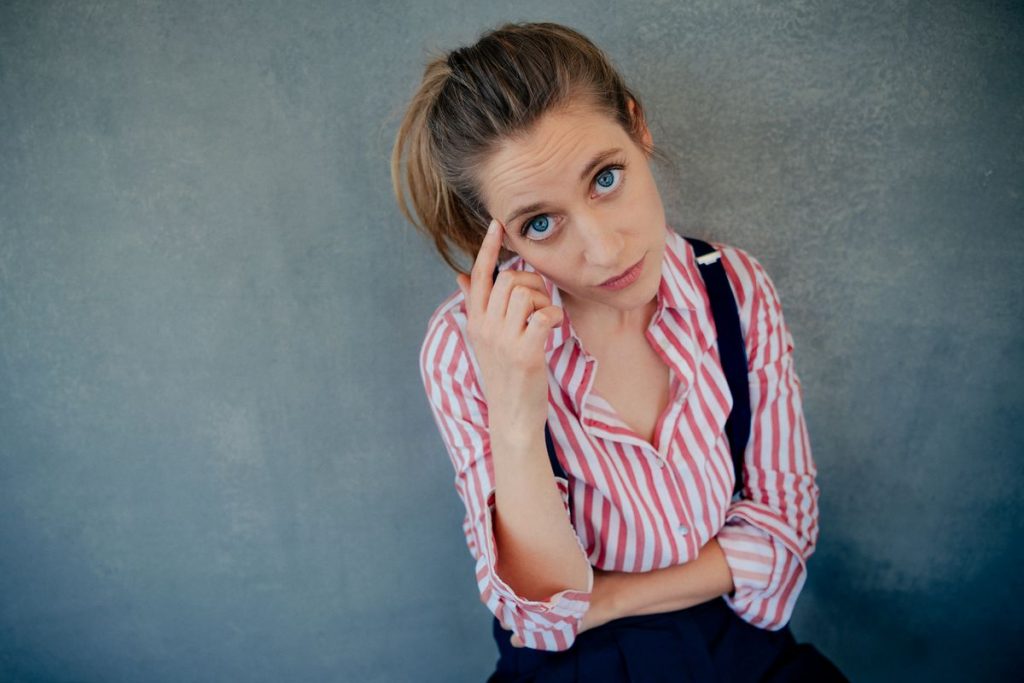 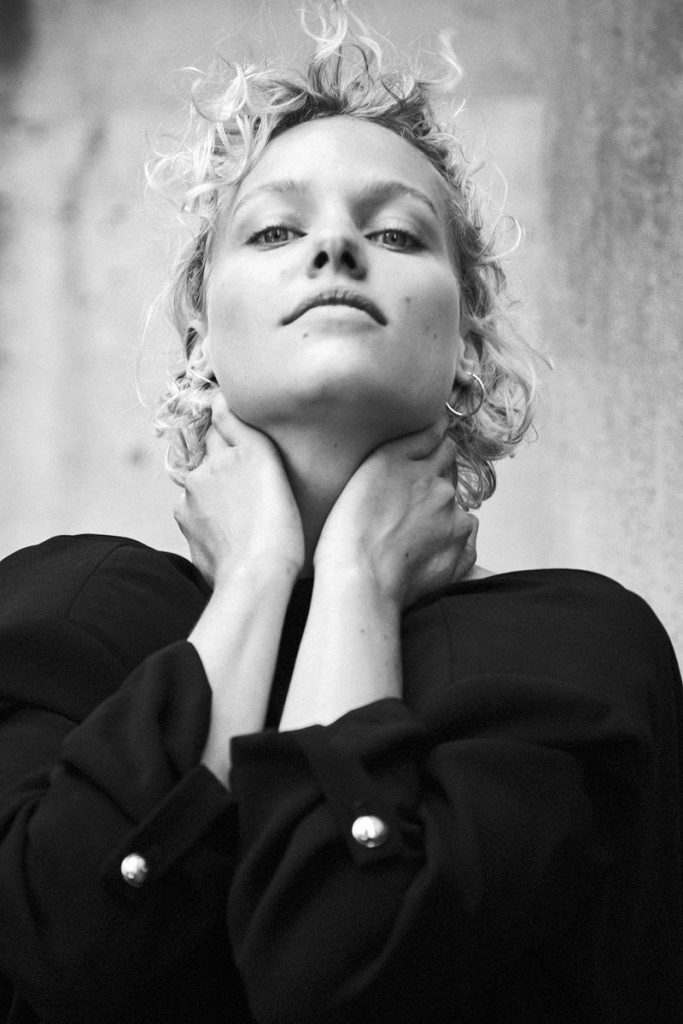 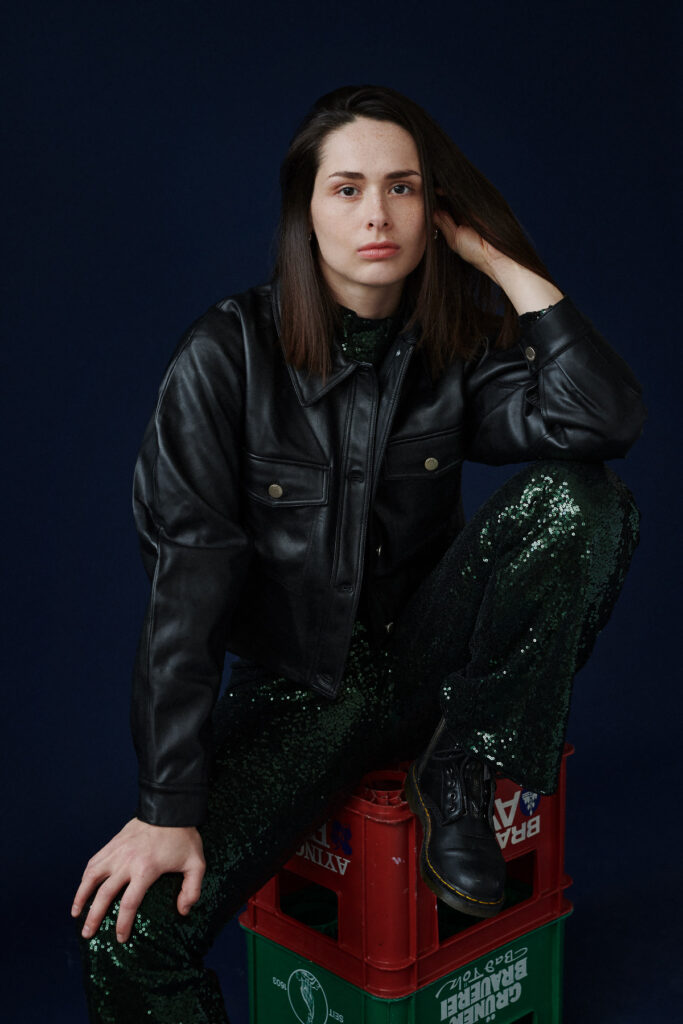 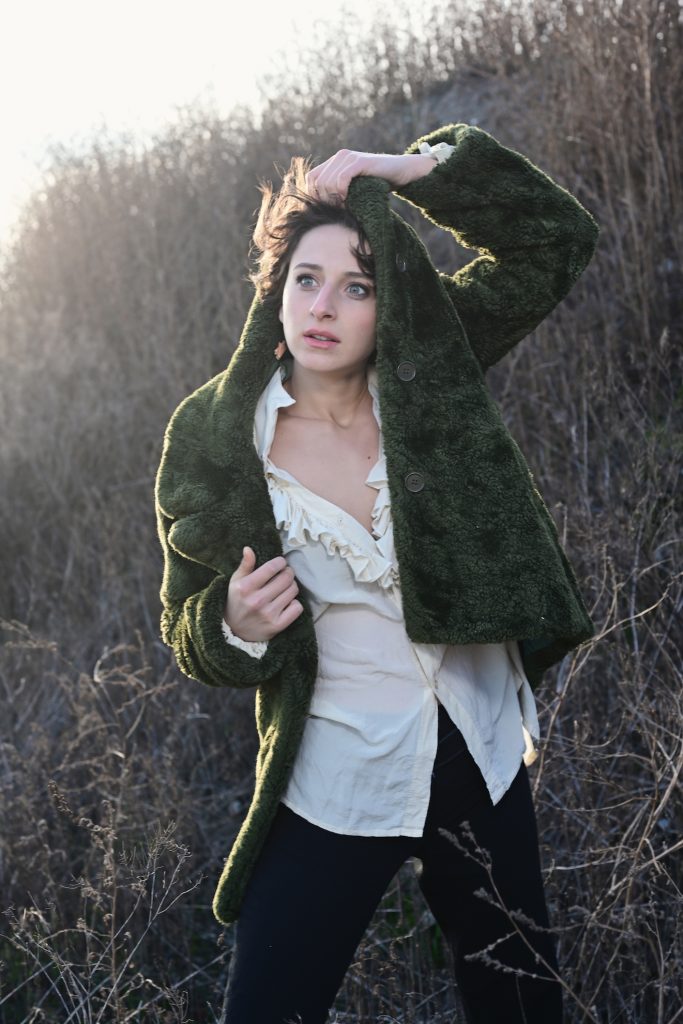 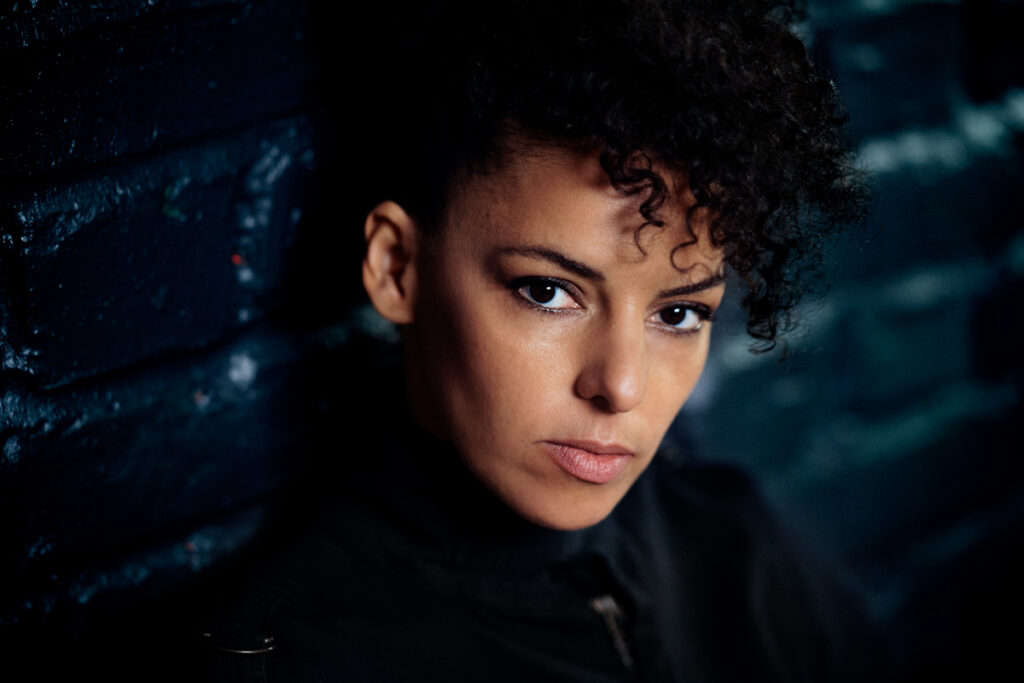 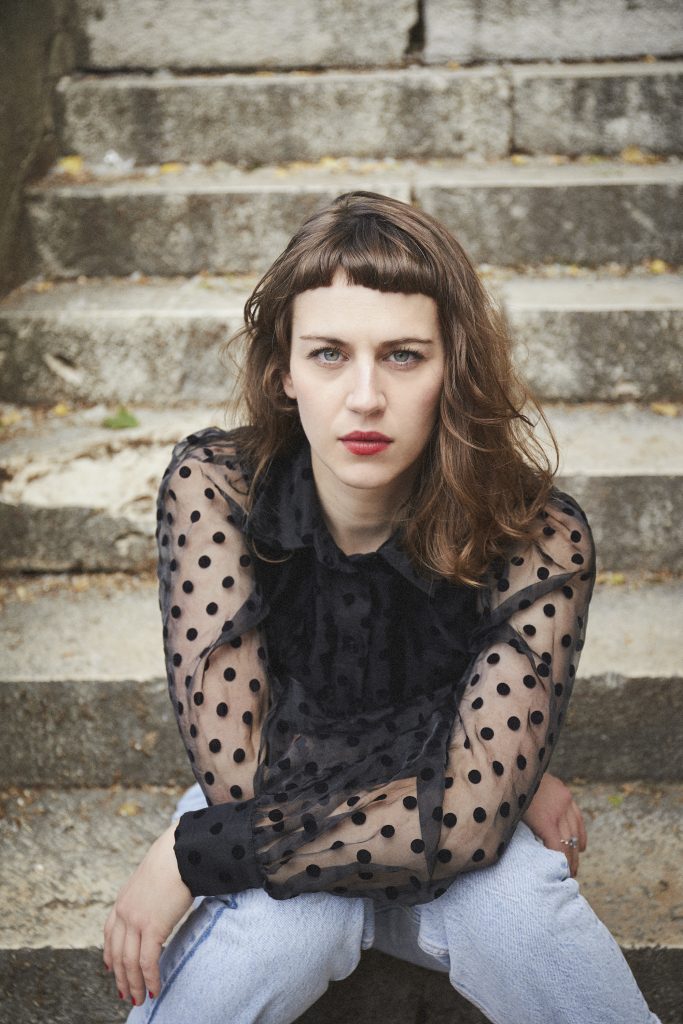 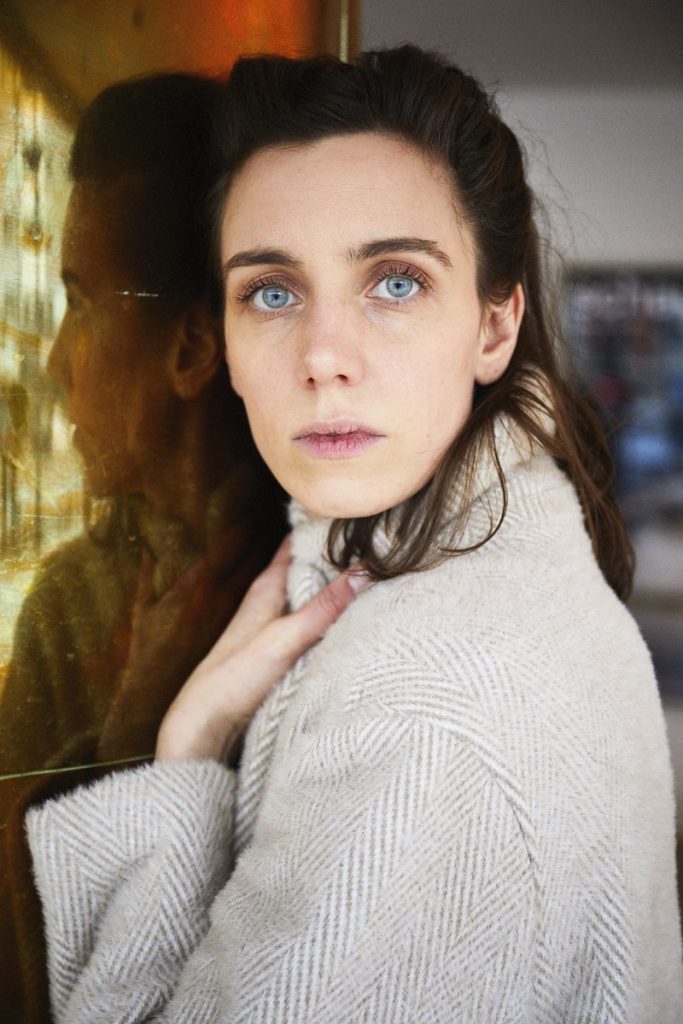 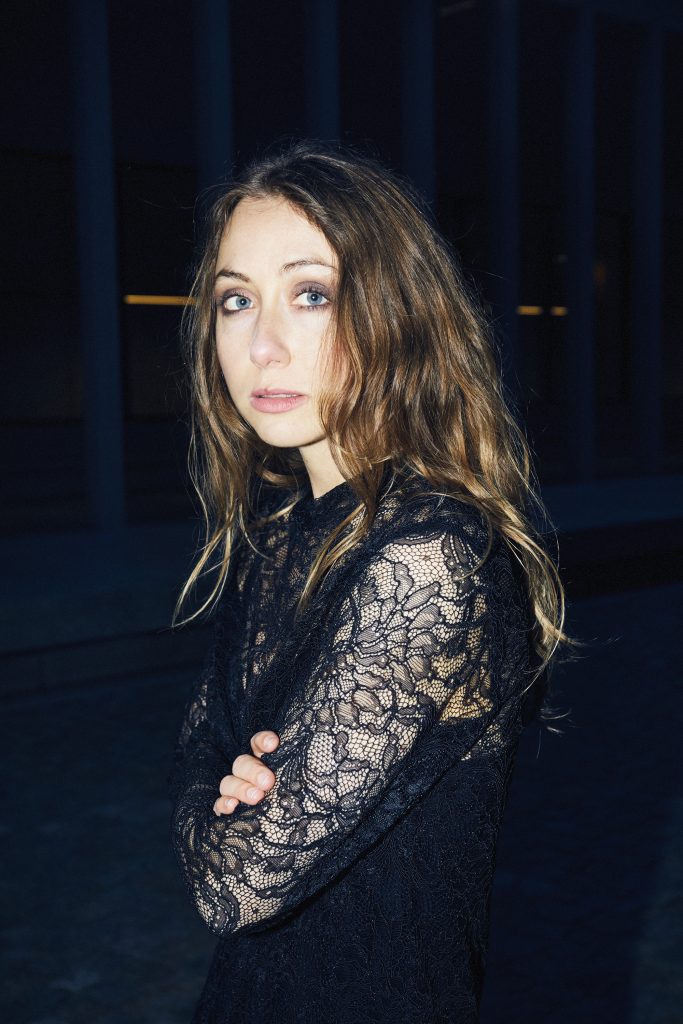 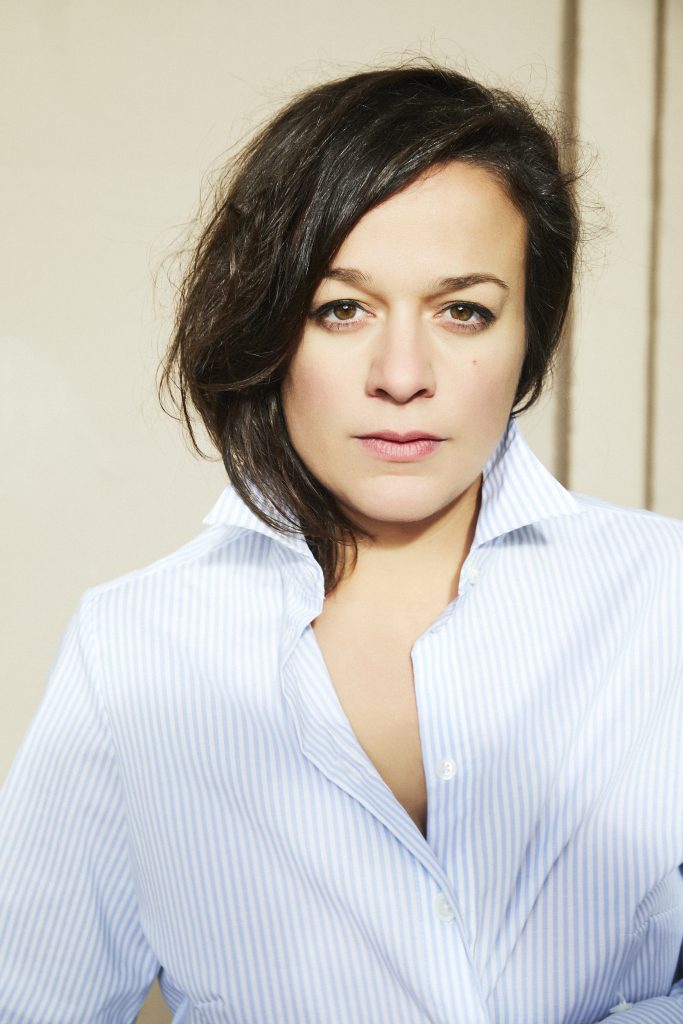 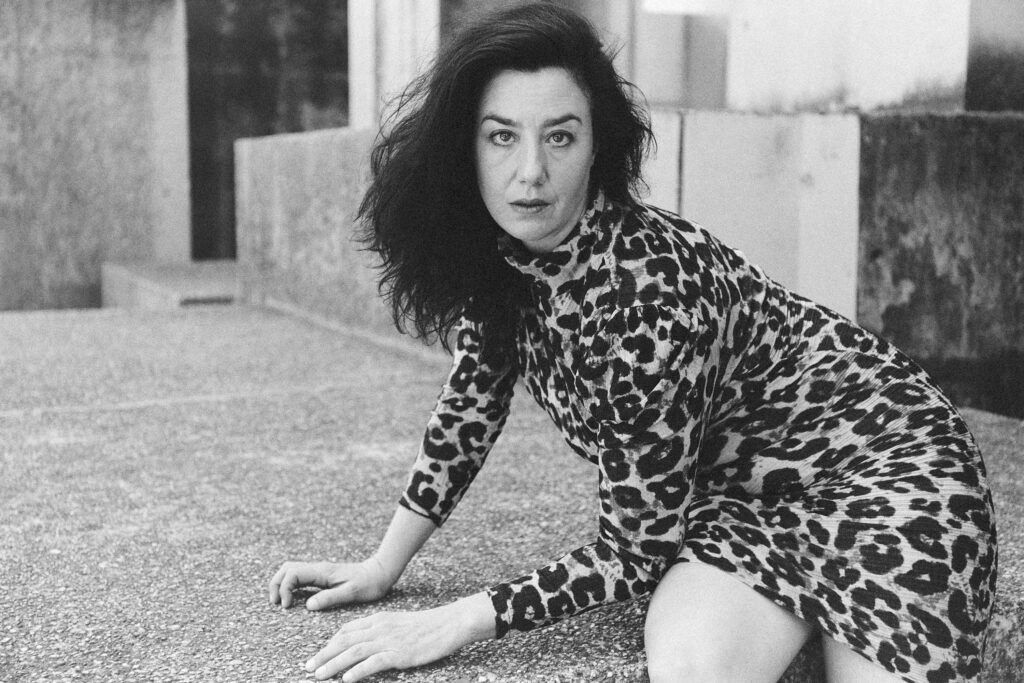 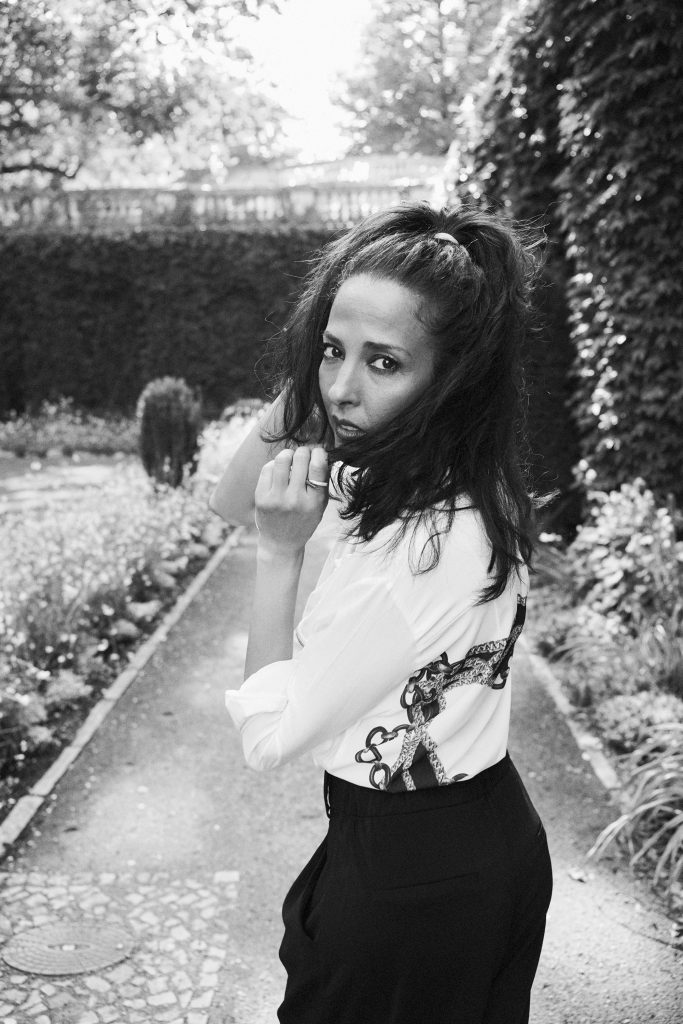 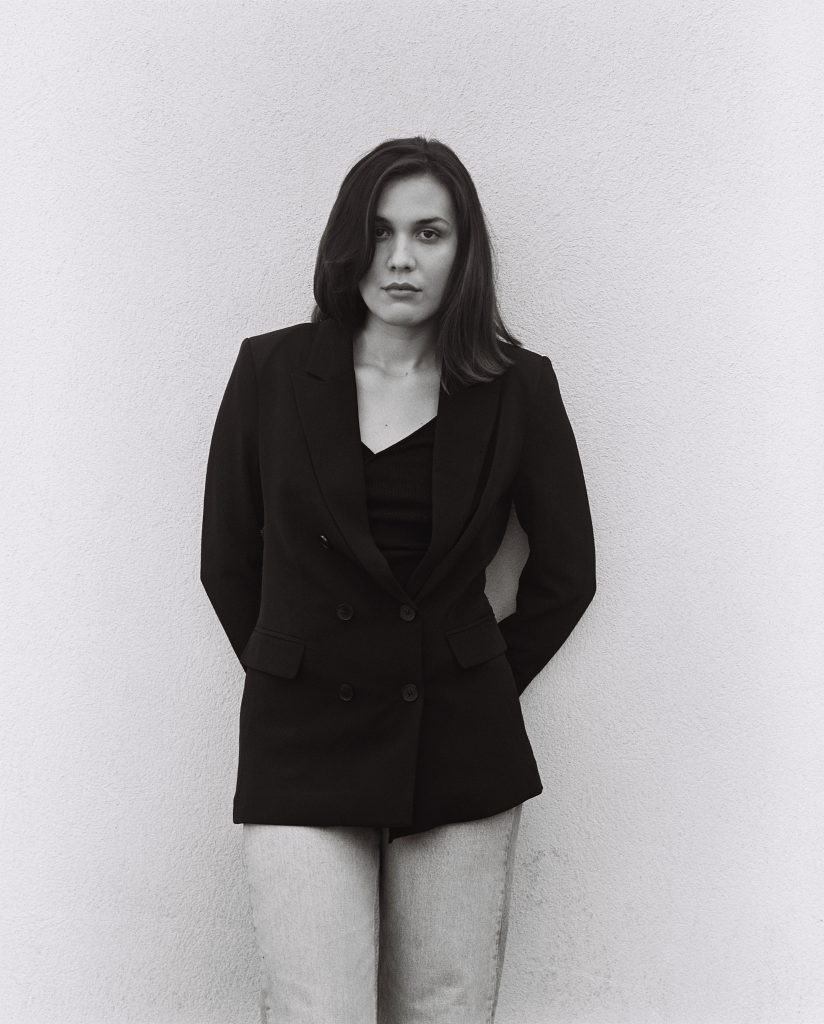 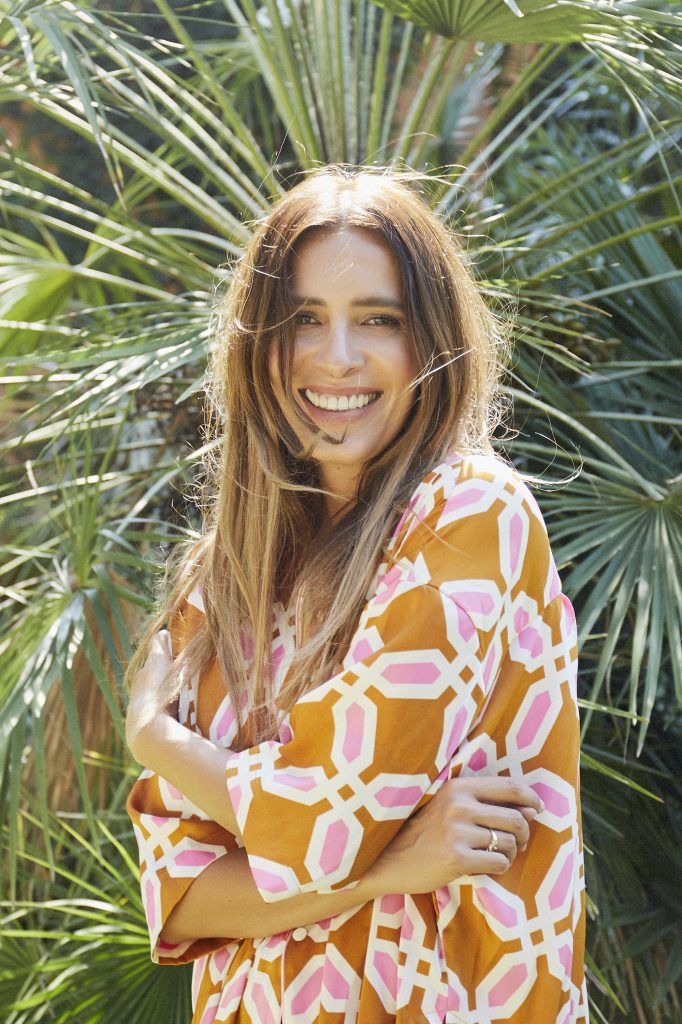 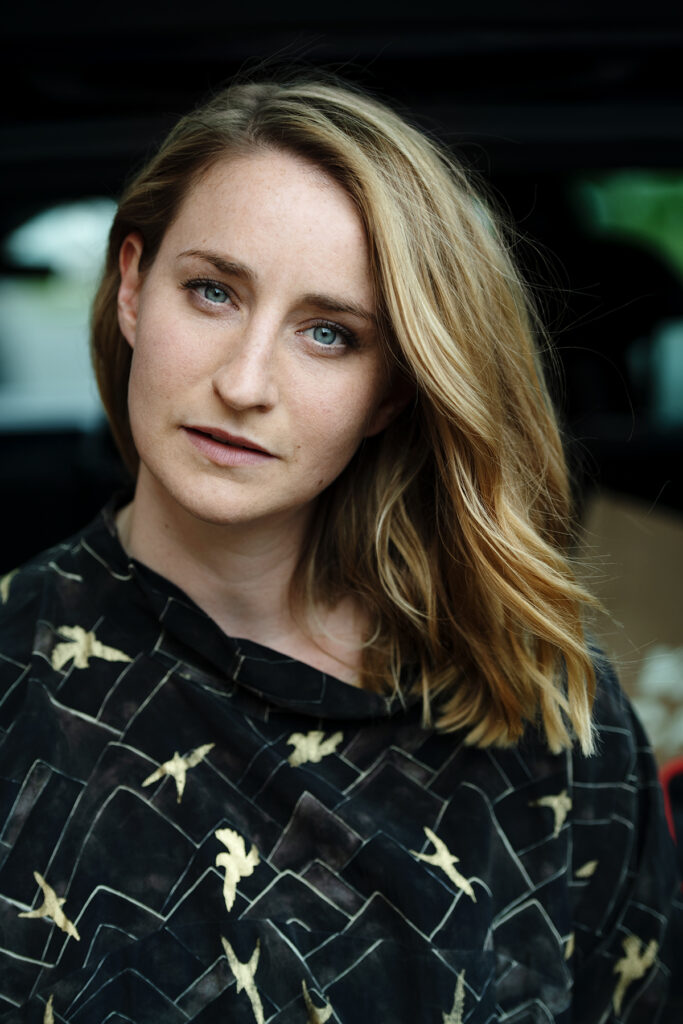 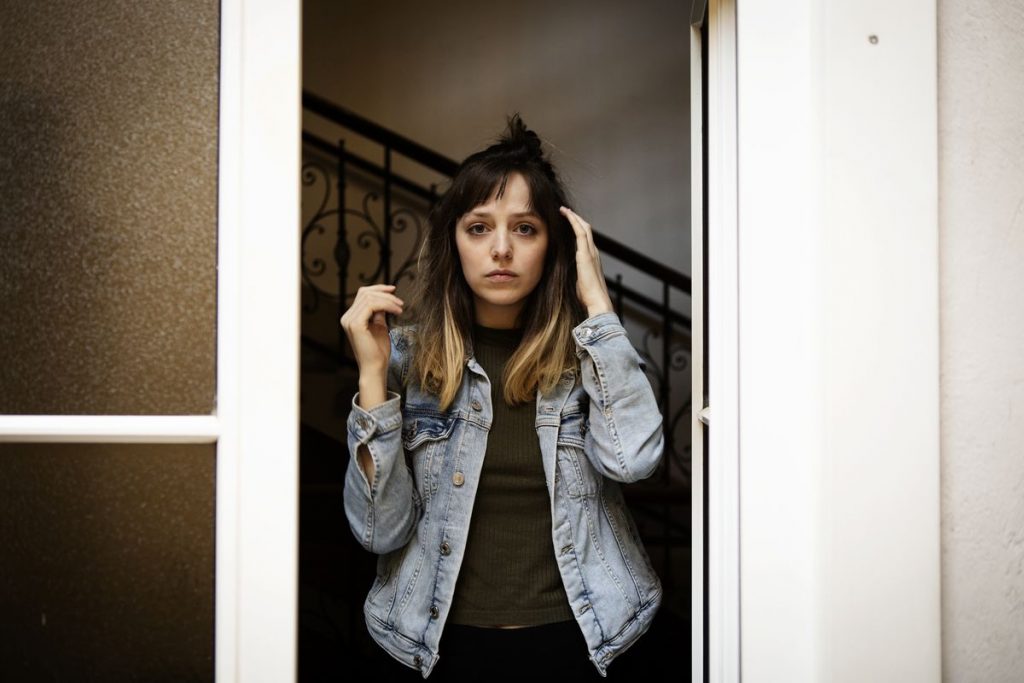 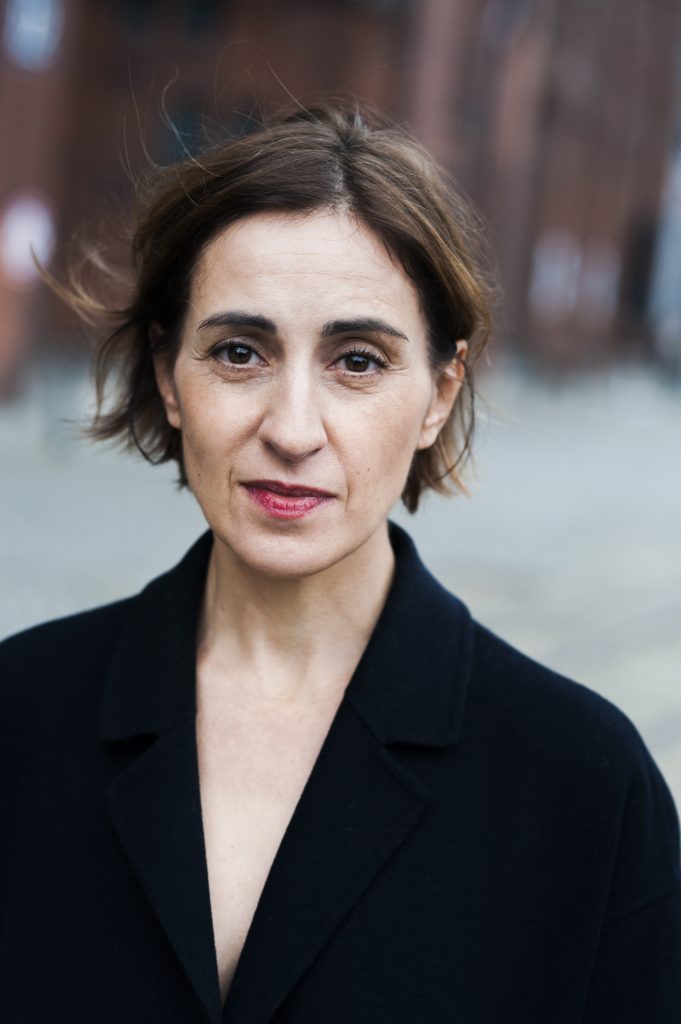